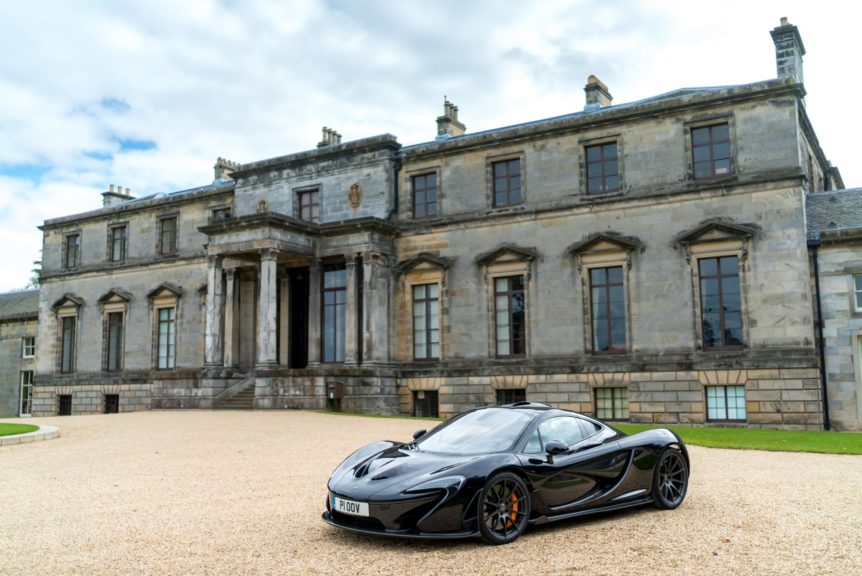 The Bruce family was delighted to have provided Broomhall House for McLaren Automotive to use as the HQ for their 2017 Scottish Tour.  The family has been involved in motorsport in Scotland for over 60 years. The owner of Broomhall House, Andrew Bruce, 11th Earl of Elgin was directly involved in motor racing in Scotland in the 1960s and 1970s and served as president of Ecurie Ecosse and also the Royal Scottish Automobile Club. 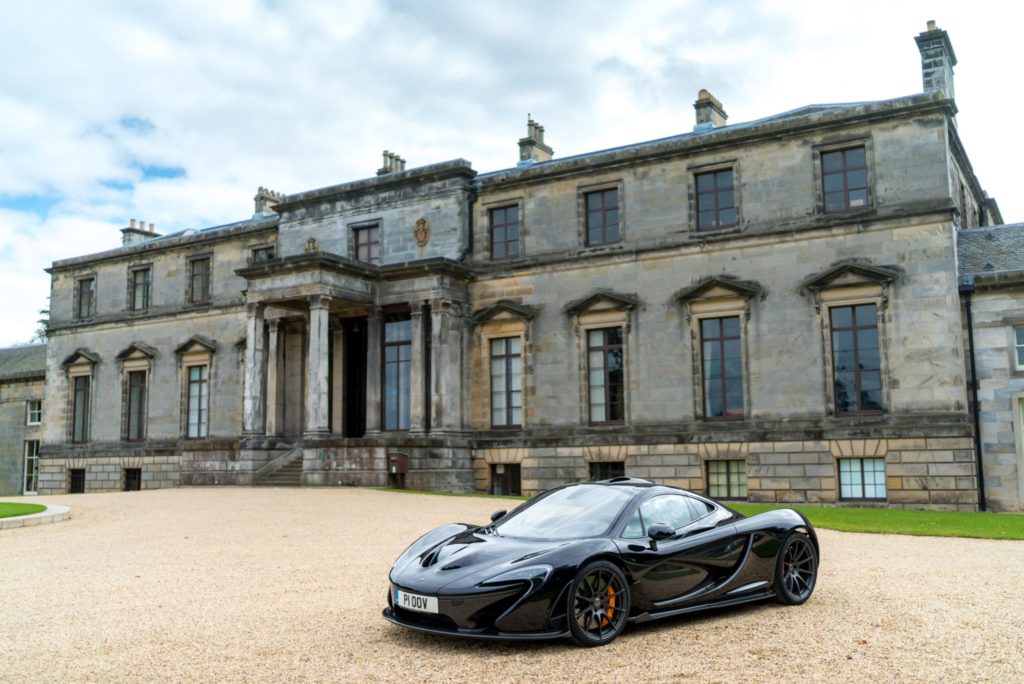 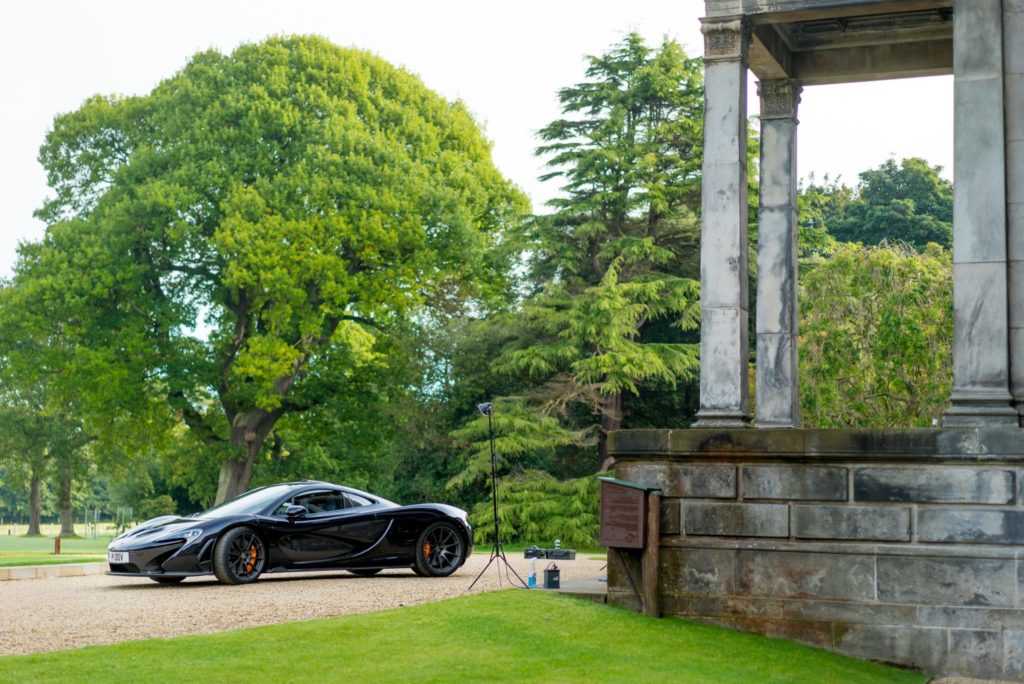 Expressing his delight at hosting McLaren Automotive, Lord Elgin said: “It was a great pleasure to see the McLaren P1 and its stablemates parked on my gravel, waiting to convey motoring writers from all over the world. In the 1960s the Scottish racing team, Ecurie Ecosse, used to bring its cars to Broomhall to show to the press, before they left Scotland for Le Mans each year. It was very nostalgic for me to watch these beautiful cars parading in front of my house!” 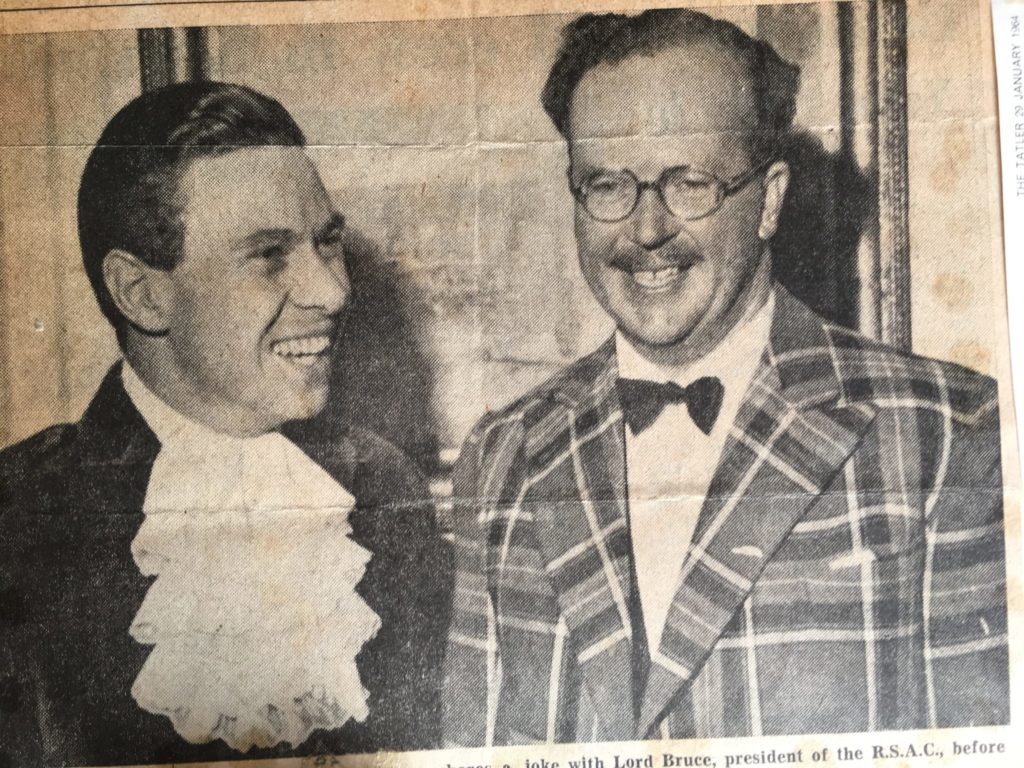 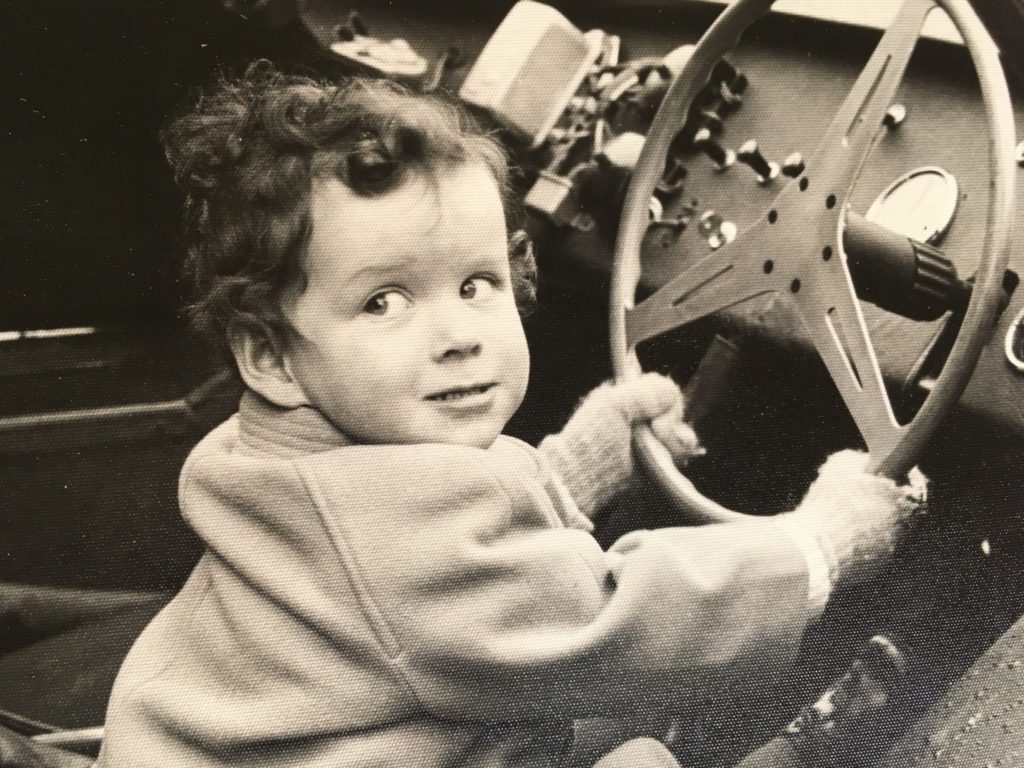 Lord Bruce (then the Master of Bruce) at the wheel of the Ecurie Ecosse Buick Endurance Racing Coupe, at Broomhall House, March 1963 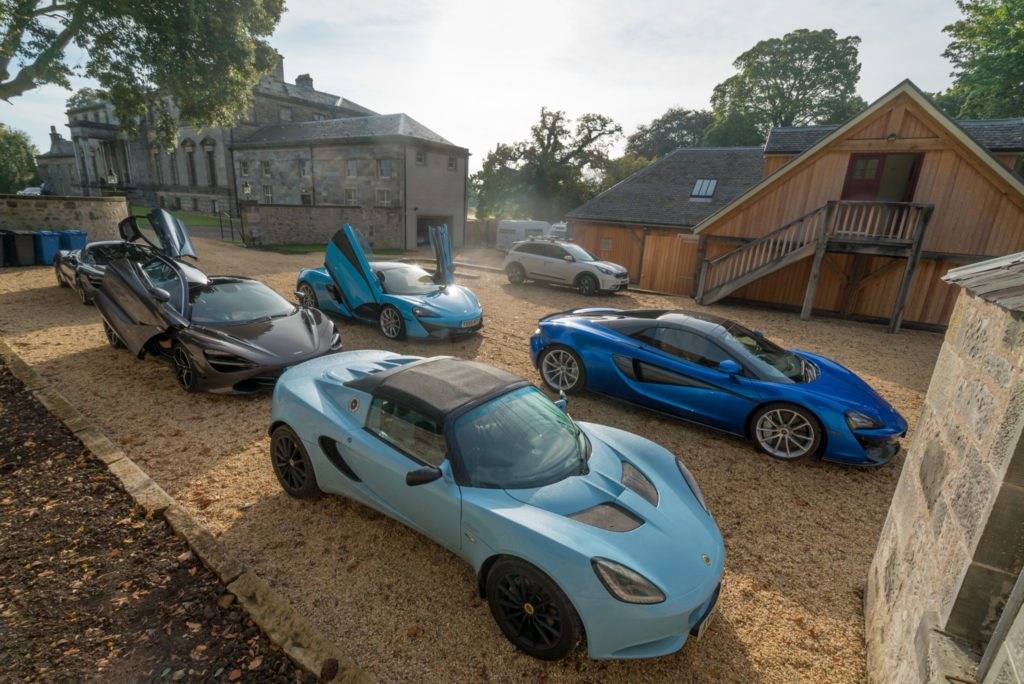