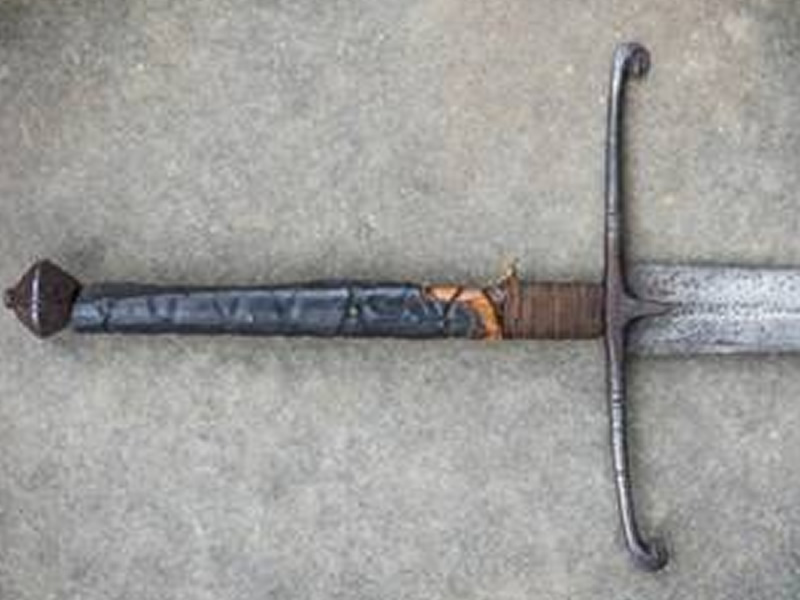 In the first week of October 1787 Robert Burns accompanied by his friend Dr Robert Adair visited Clackmannan Tower where they met Mrs Katherine Bruce, the elderly widow of Henry, 14th Bruce of Clackmannan, a Jacobite who had fought at the battle of Prestonpans and Falkirk with Bonnie Prince Charlie. 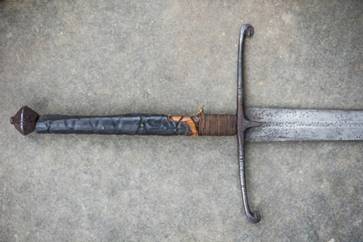 The Clackmannan Bruces were the senior line of the Bruce family. King Robert’s sword of state was their most prized possession. With this sword Mrs Bruce conferred a knighthood on Burns, and remarked that she ‘had a better right to confer that title than some people’. Burns asked what he could give her in return and she asked for a kiss. Burns brushed her lightly on the cheek. Evidently, she was seeking something more intimate and asked, “What’s wrang wi’ ma mou?” Adair does not relate if Burns granted her request!

Proceeding to Dunfermline the following day, Burns wanted to find the place where Robert the Bruce had been buried in 1329. According to Adair, ‘At Dunfermline we visited the Abbey Church where “two broad flagstones marked the grave of Robert Bruce, for whose memory Burns had more than common veneration. He knelt and kissed the stone with sacred fervour, and heartily execrated the worse than Gothic neglect of the first of Scottish heroes”.

Broomhall house is now open for hire and taking bookings for Burns themed private dining and events in January 2019.