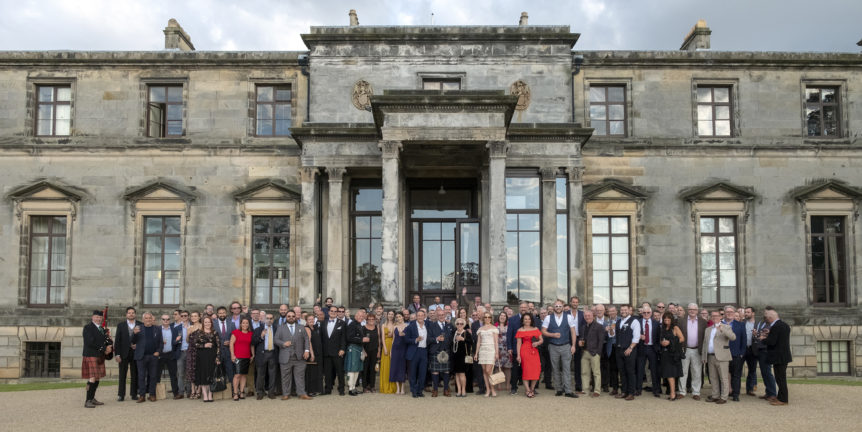 Broomhall House provided a memorable celebration for Robert Graham Ltd, founded in 1874, one of the UK’s oldest whisky and tobacco merchants. Taking the form of a New World cigar and Scotch whisky fusion festival, the 145th anniversary event was attended by 140 guests from around the world.

Following a personal guided tour of Broomhall given by Lord Bruce and a rousing overture by Clanadonia, guests were welcomed to the festival by Steve Johnstone, owner and MD of Robert Graham Ltd. As the evening wore on, they were treated to a sumptuous grazing menu provided by Hickory Food, paired to a specially selected range of single malts compered by the legendary whisky expert, Charles Maclean. 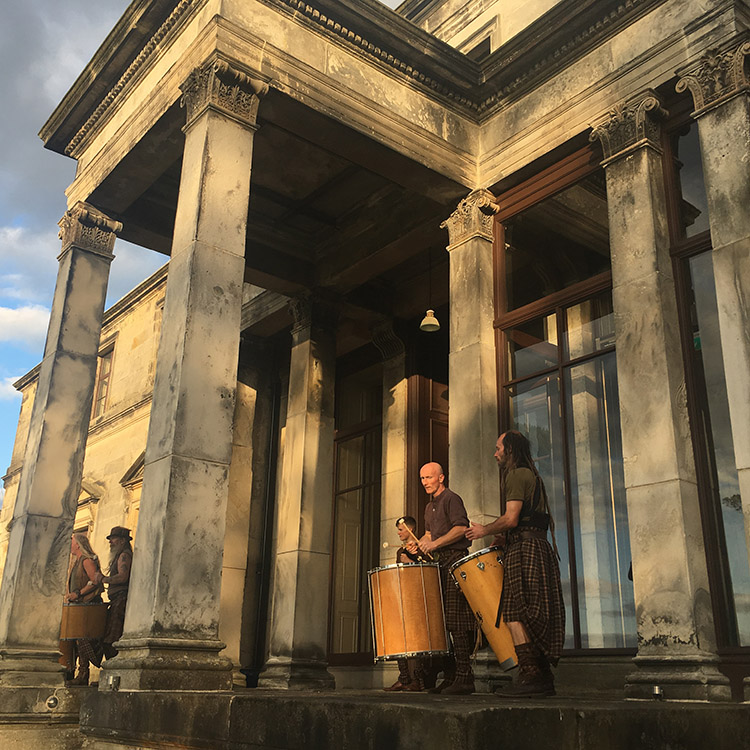 Clanadonia drumming up a storm in front of Broomhall House

In addition to several of its own single-cask bottled whiskies, Robert Graham invited a number of well-known producers to participate in the festival including the Adelphi Distillery, Douglas Laing and Co., Ian Macleod Distillers, Whyte & Mackay, the House of Mccallum, and Remy Cointreau. 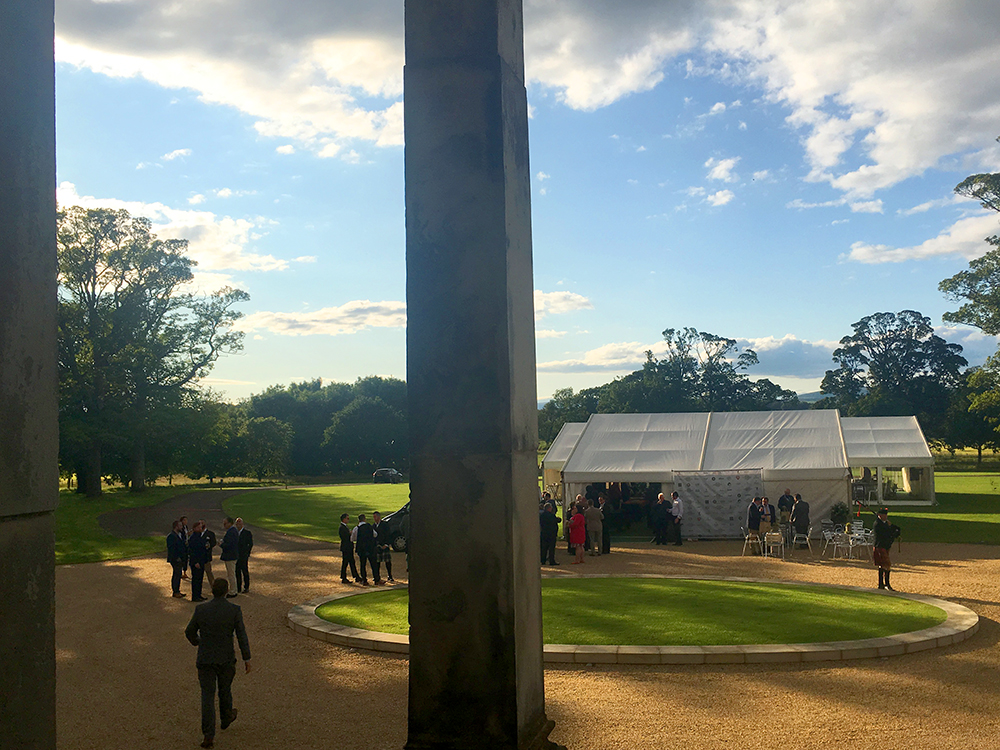 Guests were also spoiled by a bewildering array of New World cigars drawn from several South American countries. Alongside Robert Graham’s own prestigious selection, a further 12 specialist importers offered their premium brands from the Dominican Republic, Honduras, Mexico and Nicaragua. As a special tribute to the significance of the event, Broomhall also played host to the Nicaraguan Deputy Ambassador to the UK, Ricardo Carioni. 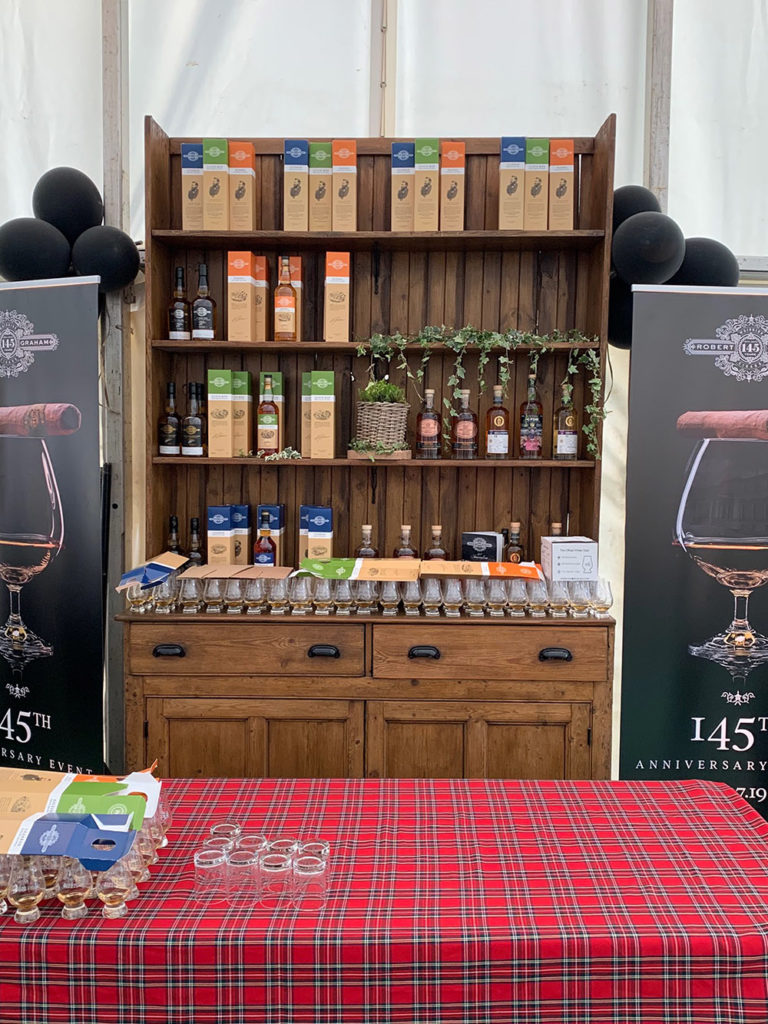 If you are interested to host an event with Broomhall House, please email Ian Muckett, Head of Sales about how we can help you to create and design the perfect luxury brand launch.