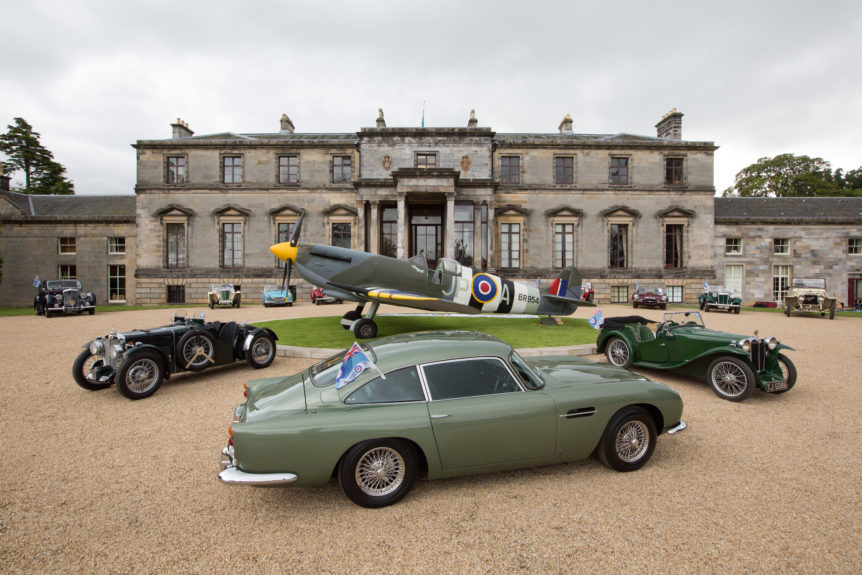 In September (2018) Broomhall House hosted an RAF Benevolent Fund charity event, organised by Mark Ryan of Driving Scotland, as nearly 100 supercars arrived at the Estate, having travelled in convoy across the Forth Road Bridge. 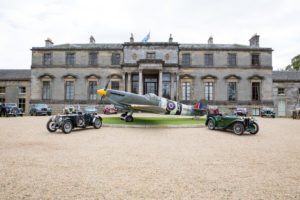 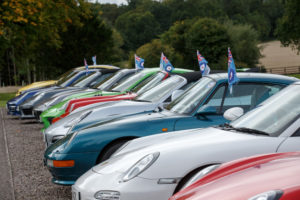 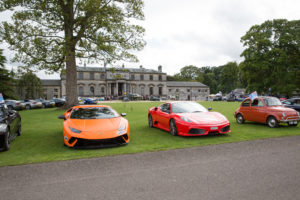 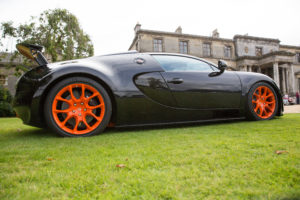 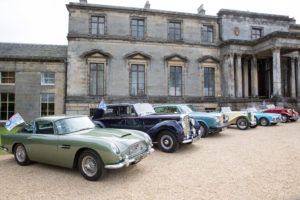 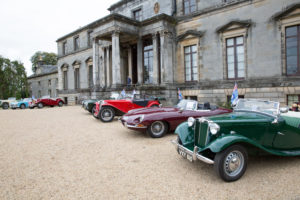 Guests were then treated to special private guided tours of the Bruce family home and its internationally important collection while enjoying the hospitality of Broomhall House and a unique chance to share their passion for motoring. The impressive array of cars visiting included a Bugatti Veyron, a Lamborghini Countach and a McLaren 675LT.

Guests were also joined by RAF veteran Arthur Reid, who flew with Bomber Command during the Second World War, treated to a Tiger Moth flypast and viewed a full-size, static, replica Spitfire. During the Second World War, Spitfires from the City of Edinburgh squadron were responsible for shooting down the first German aircraft during the conflict, when the German air force launched a bombing raid targeting British warships in the river Forth.

“Broomhall House is very proud to host this RAF Benevolent Fund event, which recognises and supports the wonderful RAF personnel. It has special meaning for the Bruce family who has always had strong connections with the armed forces especially as family members were in active service during World War 2 through the WAAF and RAF. Broomhall House was also caught up in the historic 1939 raid on the Forth with several bombs landing on and damaging the estate. We hope the event raises much needed funds for this vital charity.” 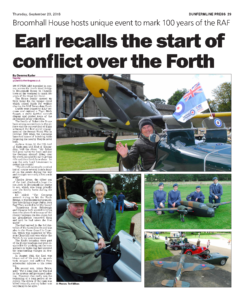 “The RAF’s centenary celebrations are a great opportunity for the RAF Benevolent Fund to spread the word about the vital work we do supporting RAF personnel, past and present and their families. Events like this allow us to fulfil our mission of ensuring no member of the RAF Family faces adversity alone, by providing emotional, practical and financial help, when they need it.”

Following the event the story was shared in the Sunday Post, the Courier, the  Sunday Telegraph and the Dunfermline Press  which featured an interview with Andrew Bruce, the 11th Earl of Elgin and 15th Earl of Kincardine, himself a  veteran of the Second World War who was seriously wounded shortly after the D-Day landings.