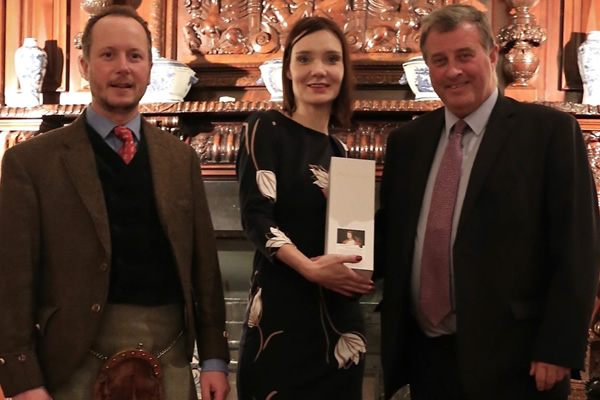 The extraordinary life of a long-forgotten seventeenth century Scottish princess has been resuscitated in a new fusion of Dutch and Scottish singles malt whiskies – The Winter Queen – which was launched at Broomhall House on 19th February. 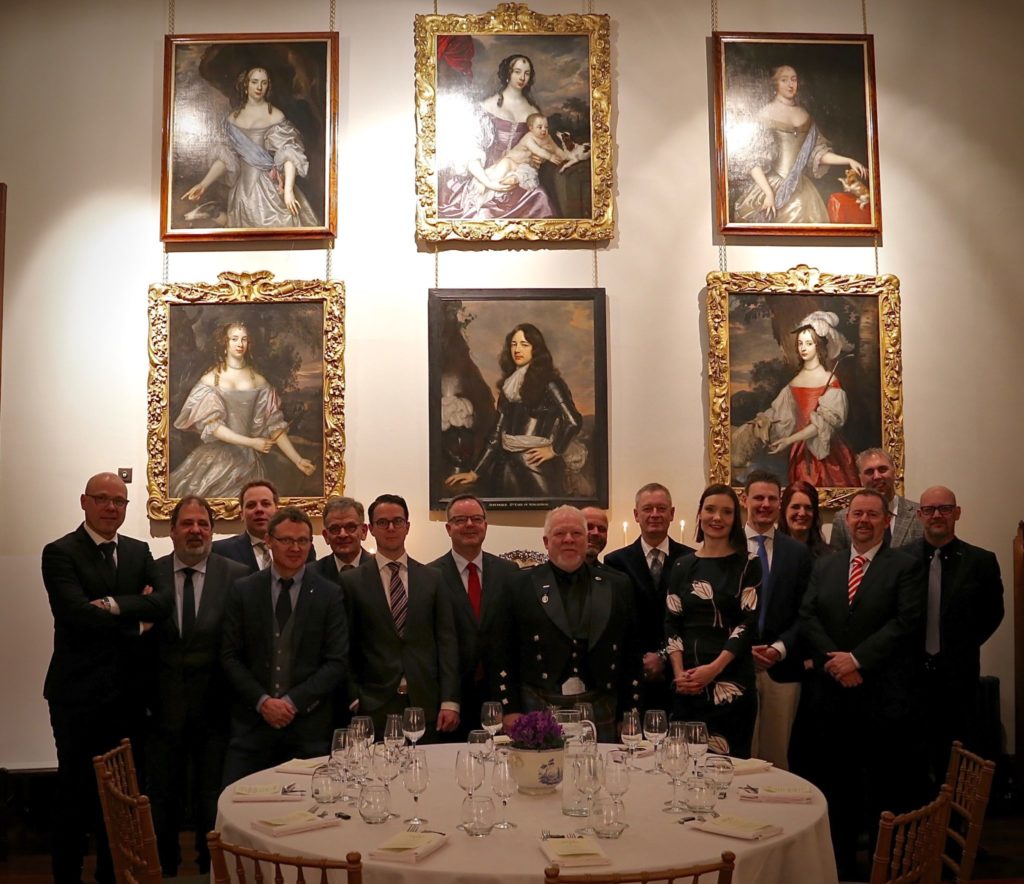 Attending the first pouring of The Winter Queen in the candle-lit dining room at Broomhall House, guests were spellbound by the story of Elizabeth Stuart – who reigned briefly as Queen of Bohemia – which was narrated by the historian Dr. Nadine Akkerman from Leiden University.  Dr. Akkerman explained how Elizabeth – the only surviving daughter of the Scottish king, James VI and his Danish wife, Anne – existed at the centre of a remarkable network of power and influence from her exiled court at The Hague in Holland for over 40 years. 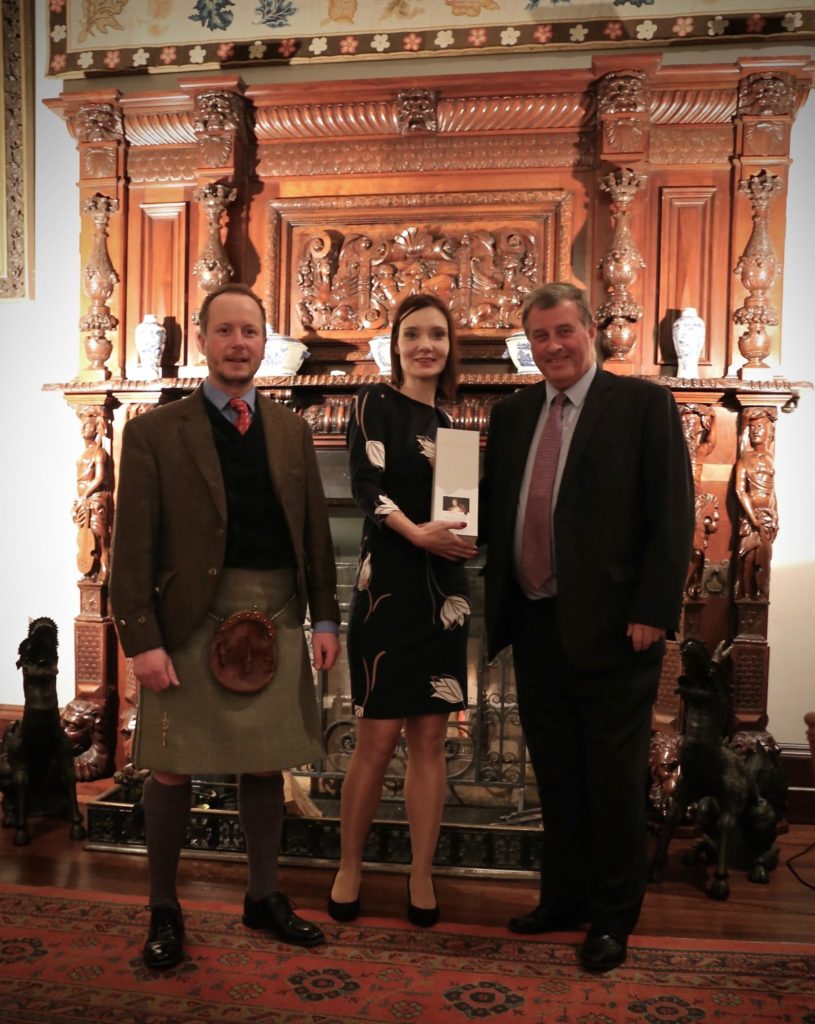 The Winter Queen is the third character-led blend of international whiskies produced by Fusion Whisky in partnership with the Adelphi Distillery. The fusion was made from Scotch taken from the Longmorn and Glenrothes Distilleries, blended with malt whisky produced by the Zuidam Distillery at Baarle-Nassau in the Netherlands.

Broomhall  House provided a fitting backdrop for the launch. Dominating the dining room where The Winter Queen was first poured is a sixteenth century fireplace made from parts of the four-poster bed upon which Elizabeth Stuart reputedly was born in 1596.