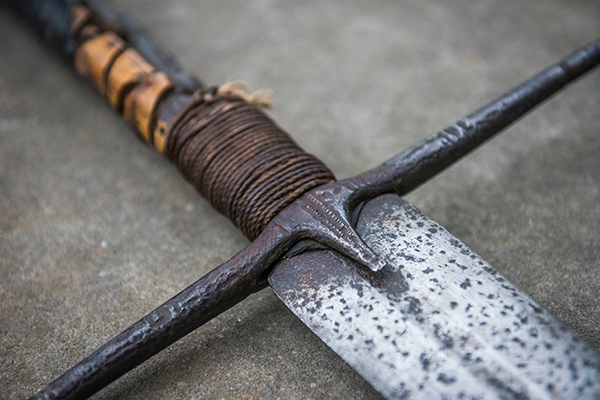 As part of Bonhams Scottish Week – a seven-day celebration of all things Scottish – the auction house will host an exhibition of Treasures from Broomhall House and the Bruce Family from 22–27 January at 22 Queen Street. It will also be running a free valuations service during this period.

Among the many objects on display at the exhibition will be the Sword of State of Robert the Bruce. Kept at Broomhall House, the seat of the Bruce Family, this historic sword is rarely seen in public.

This exhibition represents a rare chance to glimpse into the Bruce legacy.

Alongside the exhibition, Bonhams will be holding a week of open days at 22 Queen Street, inviting members of the public to bring items for valuation. The exhibition and valuation are free but visitors will be encouraged to make donations to the Kolkota Scottish Heritage Trust which is restoring the Scottish Cemetery in Kolkota.

Bonhams Managing Director in Scotland Charles Graham-Campbell said, “It’s a pleasure and a privilege to be hosting these treasures from Broomhall House belonging to the Bruce Family. This is a great opportunity for people to see important and wonderful artefacts from our nation’s history that are rarely on public display.”

Broomhall House has opened for the first time in 300 years as a corporate venue for meetings, private dining, product launches and events. 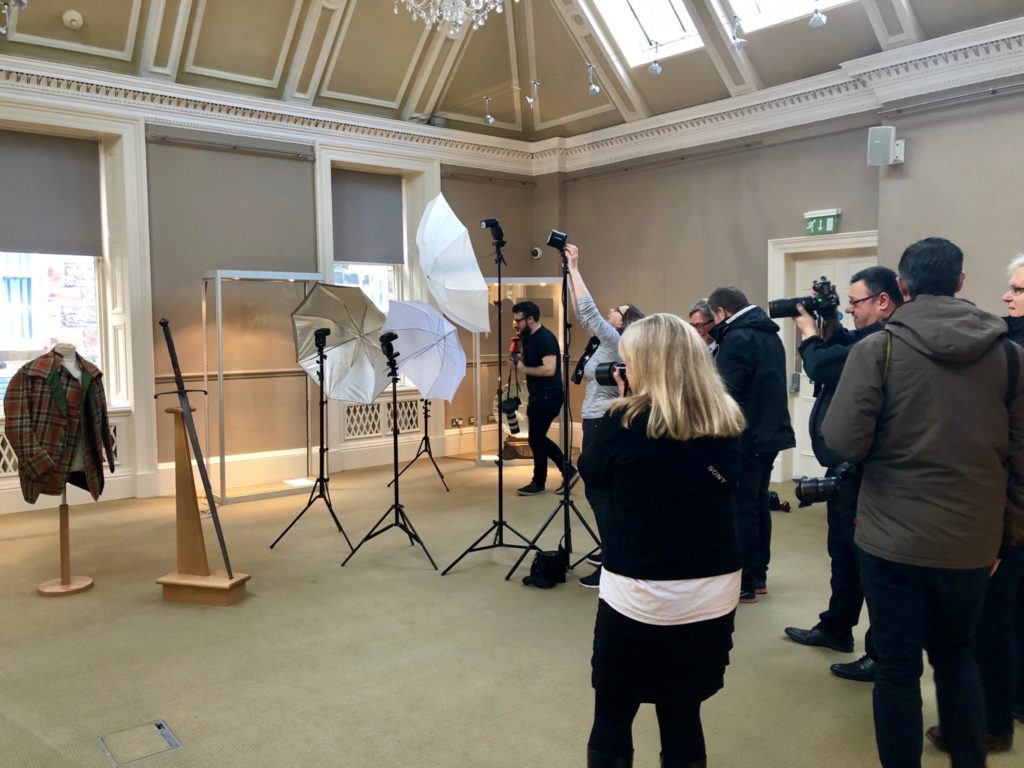 Behind the scenes at Bonhams Scottish Week press call – featuring: A suit in the Bruce Tartan from around 1760. The suit was commissioned and worn by James Bruce of Kinnaird, who discovered the source of the Blue Nile in 1770. 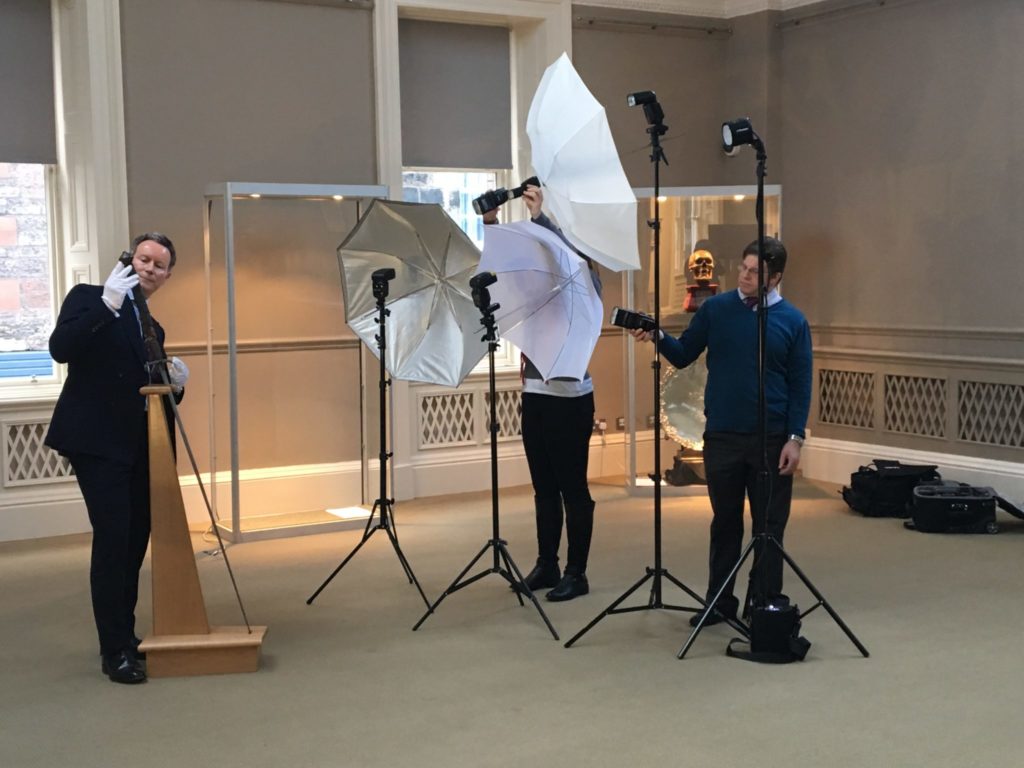 Lord Charles Bruce, the current earl’s son, with Robert the Bruce’s sword. This will be the first time the sword had gone on public display in Scotland.