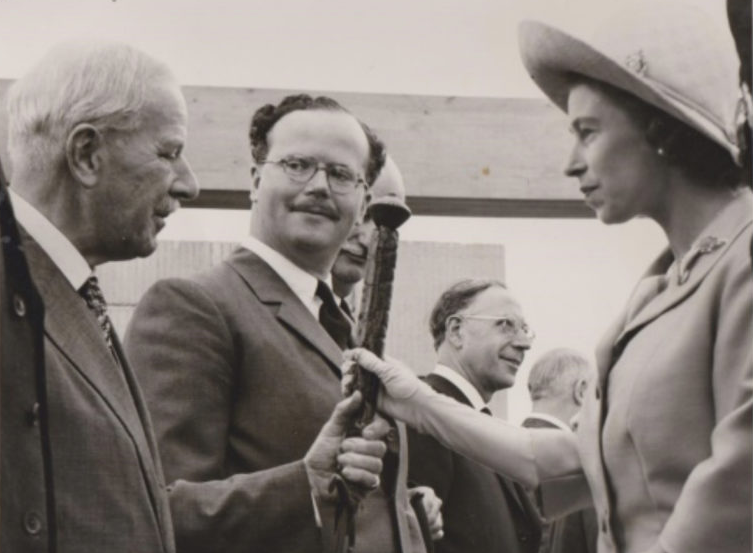 The Bruce family has been at the centre of national events in Scotland for over 700 years. Without doubt King Robert the Bruce’s victory over an army led by King Edward II of England, at Bannockburn on 23rd June 1314, is the most notable. Although Robert’s military success was outstanding, he had to endure a further 14 years of war before he was able to secure peace for his country. In 1328 at the Treaty of Northampton – a year before he died – Robert was recognised as lawful King, his dynasty was assured, and Scotland was acknowledged as an independent sovereign state. 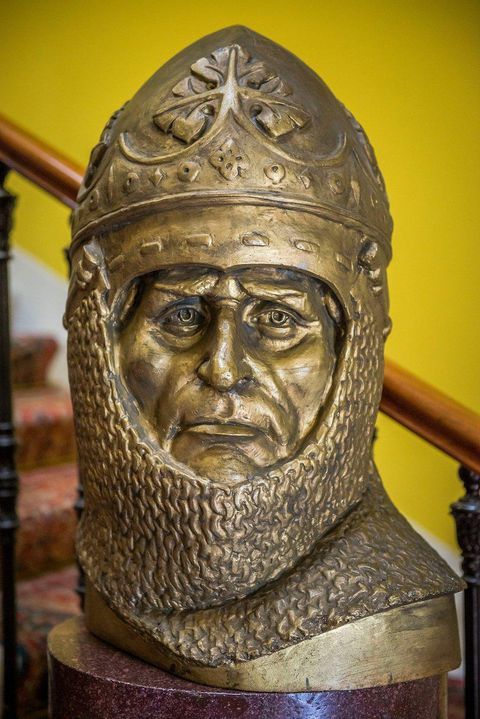 Bust of King Robert the Bruce, displayed at Broomhall House

Since the fourteenth century – on several occasions – senior members of the Bruce family have had to act to protect their forebears’ achievements. In 1931 alerted by news that Stirling Burgh Council was seeking to buy the historic field of Bannockburn in order to build a council housing scheme, Edward Bruce, 10th Earl of Elgin organised an appeal on behalf of the National Trust for Scotland to acquire the land. He enlisted the help of the writer, John Buchan.

Buchan was in the midst of writing The Four Adventures of Richard Hannay but he laid aside his pen to save the battlefield. “Bannockburn is a key-event in history”, he wrote. “For Scotland it is the proudest military event in her records. It gave her freedom. It created a national self-consciousness…it enabled her to find her soul. It left her…to work out her own destiny, and when union with her old antagonist came about, she entered as an equal, free and unconquered. Had its issue been otherwise, the whole history of Britain would have been different”.

The Appeal was successful, and the site of the famous battle was saved. But in the words of the Duke of Wellington – writing about the Battle of Waterloo in 1815 – it was the nearest run thing you ever saw in your life. 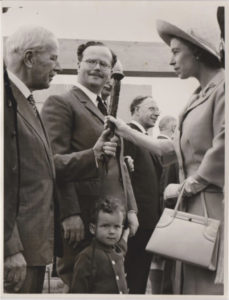 Edward Bruce, 10th Earl of Elgin, alongside son Andrew Bruce (current Earl of Elgin) and grandson Charles Bruce, holding the sword of King Robert with Queen Elizabeth II, at the 650th anniversary of the Battle of Bannockburn in 1964.